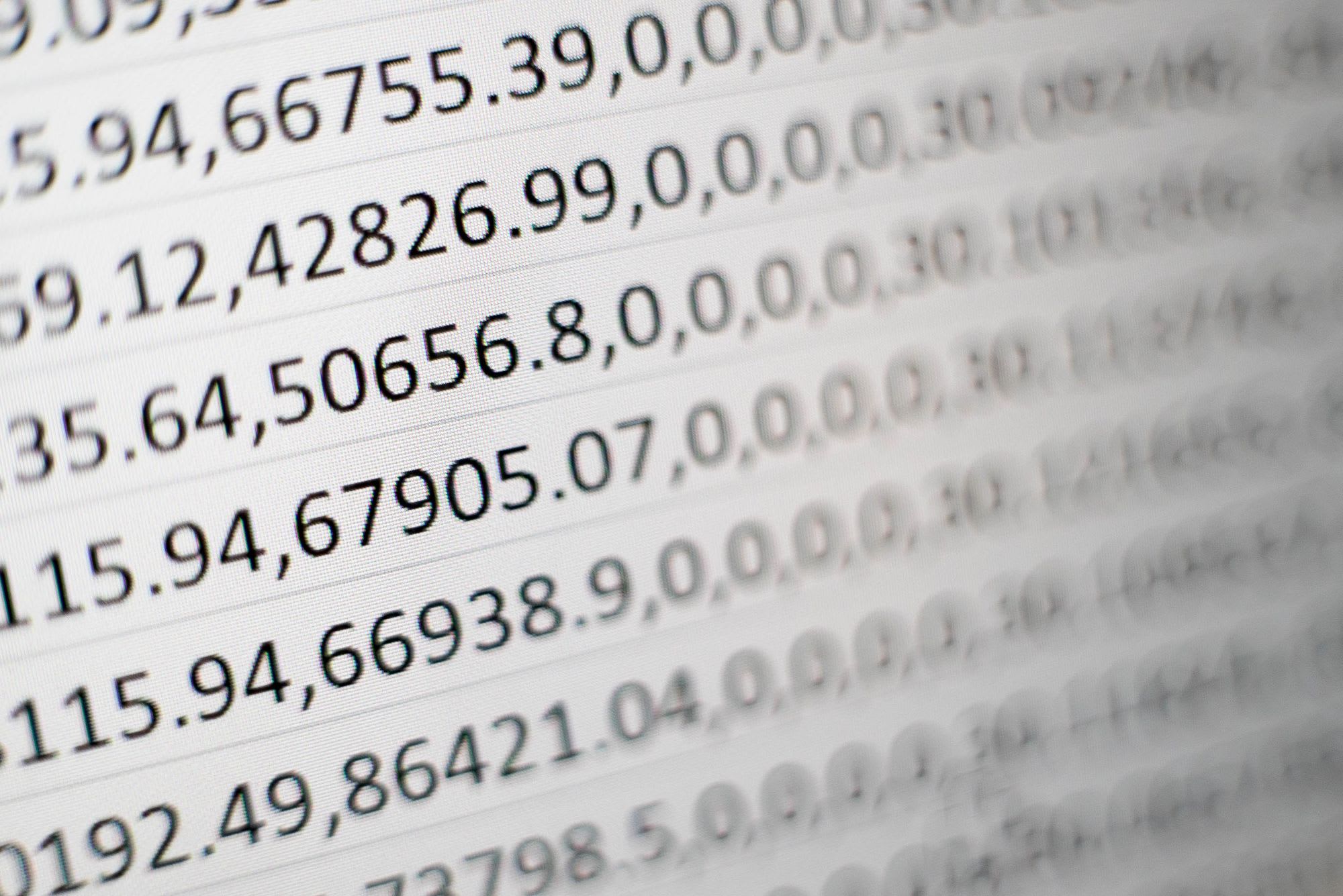 First, let me explain the context: I executed a convolutional neural network (CNN) using 2D grayscale images (extracted from MRIs). Then, my poor Nvidia GeForce GTX 1070 with 8GB of RAM is not enough to load the dataset 🥺. One possible solution is to buy a new graphics card! 🤑. However, that is not an option for me.

Another option is handling how to load the data into a limited memory of a graphics card: using small blocks of memory that fit into the memory to feed the network right away. Sometimes, these blocks are usually known as batches or chunks. Then, I discovered the Sequence object in Tensorflow.

I forgot to mention that this post is coded for Tensorflow 2 using Python 3. Now, let me explain my solution using the Sequence object 🤓

Also, the CNN model was constructed and compiled using a function called get_model. That function creates the models using the layer structure for your CNN architecture (e.g. sequential model).

The habitual way to train the network using Tensorflow is as follows:

However, this throws an error about the capacity to store data into the graphics card's memory 🤯. Ok, then I must split the data in some way using the Sequence class. This object is handled for fitting to a sequence of data like dataset. The significant thing is the Sequence could be extended, and it must implement three methods:

Remember you have to implement these methods into a class that extends the Sequence class. It is possible to create a complex dataset process for extraction. For instance, you can implement functions as on_epoch_end which triggered once at the very beginning as well as at the end of each epoch.

To enter the Keras code, let me define a couple of callbacks 😎:

The tqdm_callback is a progress bar during training (see TQDM Progress Bar), and early_callback is a way to early stopping the training according a monitor value, in this case the validation accuracy value (see EarlyStopping).

Then, the idea is using a data generator in the fit function (in previous Tensorflow's versions, the function was fit_generator). Generators are functions which at the end of them use the command yield instead of the return keyword. Remember that yield saves the state of the function and continues from there successively is called. In this way, the yield returns an object whose value can be accessed by employing the next method.

Now, let me explain the previous code: x_set, y_set and batch_size are the required values for the class. Focus on the __len__ function where computes the size of the batch, chunk or small block to be passed to the graphics card's memory using the Python generator. For the function, it is possible using the self.y instead self.x, just to select one.

The __getitem__ is the core of the class where the idea is to determine where data should be extracted, from the beginning to its end. Notice the parameter idx which represents how many blocks should be used. For instance, if batch_size is equal to 100, then the __len__ function should return the value of 8 and the idx takes values from 0 to 7. The slicing property is utilized to select the start:end of the dataset 👻.

Once we already produced the class for the generator, we can invoke the fit function as follows:

I know there are furthermore about sequences, generators, the partition of data, and more; however, in this post just points a way that works for me and I hope that could be valuable for anyone. You can use this as a guide on your TensorFlow code! 😉 Remember that structure depends entirely on your problem and your data structures defined on your code...then, good luck human! 👽

Is the No Code movement a revolution?

Four ways to iterate through a C++ STL vector

Stay up to date! Get all the latest & greatest posts delivered straight to your inbox

NumPy arrays from Python to Matlab